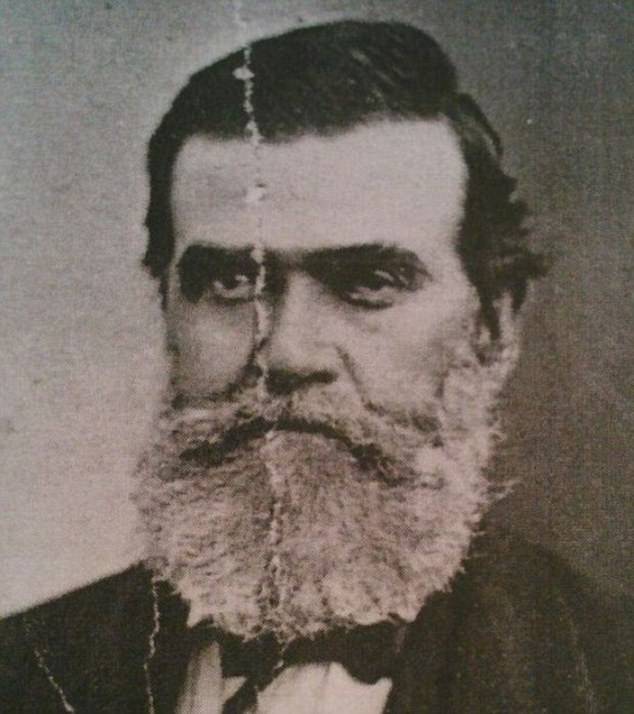 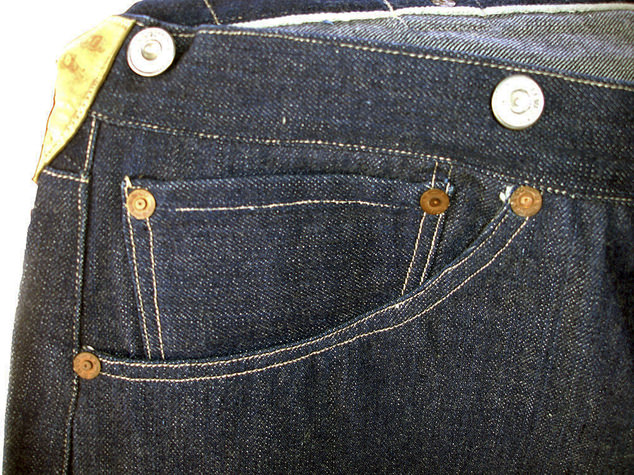 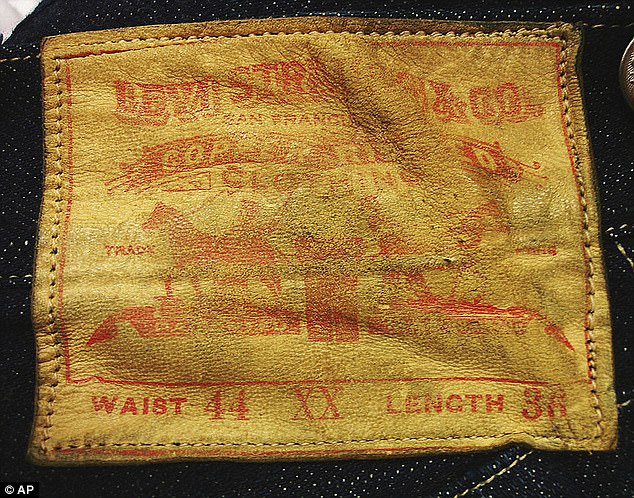 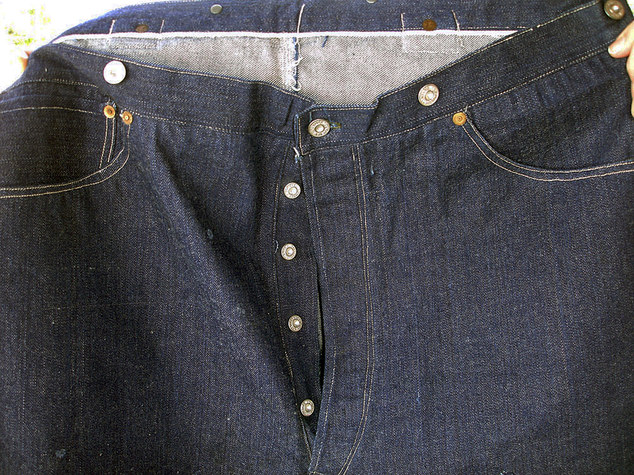 Find out more about collecting vintage Levi Jeans in our previous blog post.