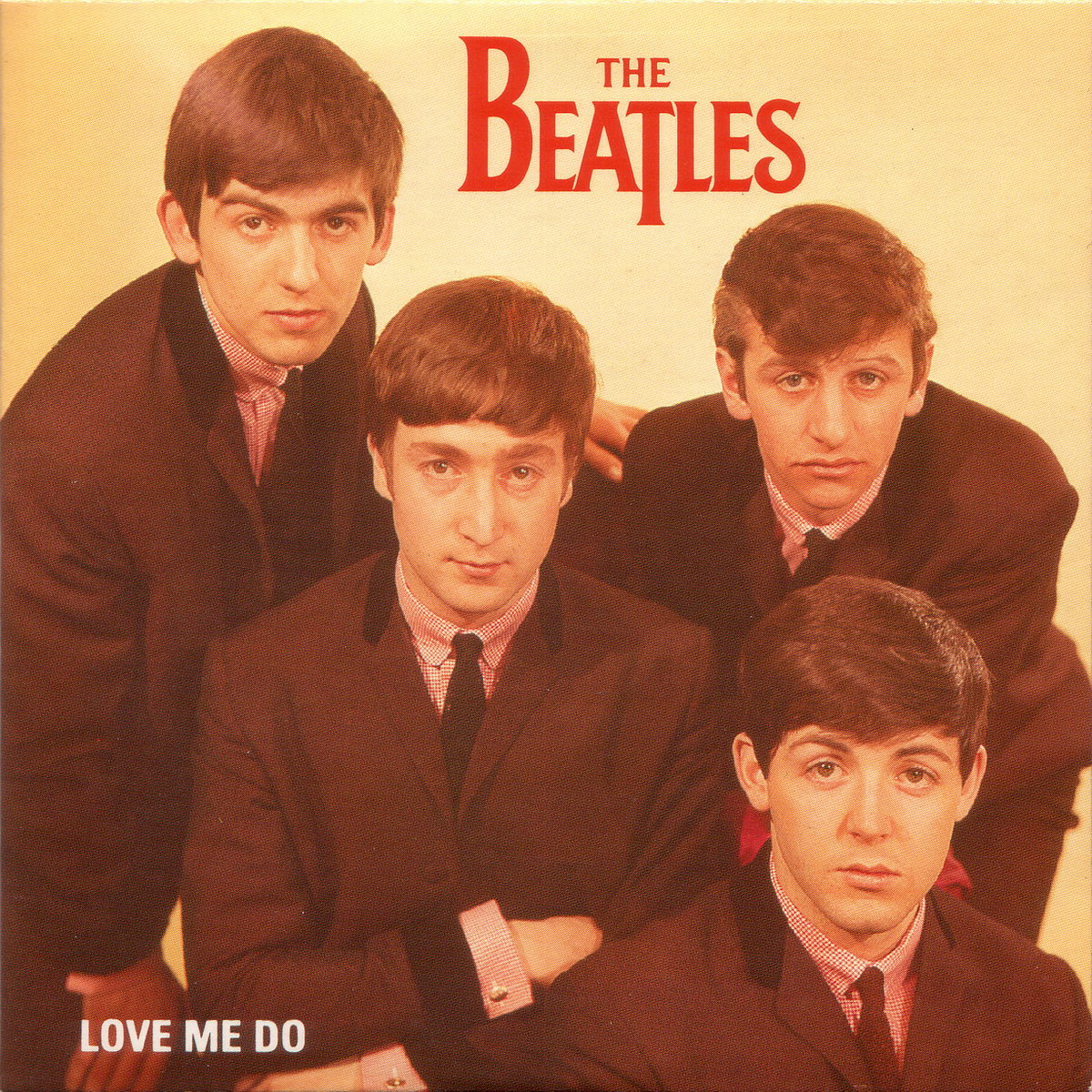 On this day in September 1962, the Beatles completed their first single at the Abbey Road studios in north London. A double sided single, with ‘Love Me Do’ on the A side and ‘Hey Baby’ on the B side. A release that would change the music industry forever. 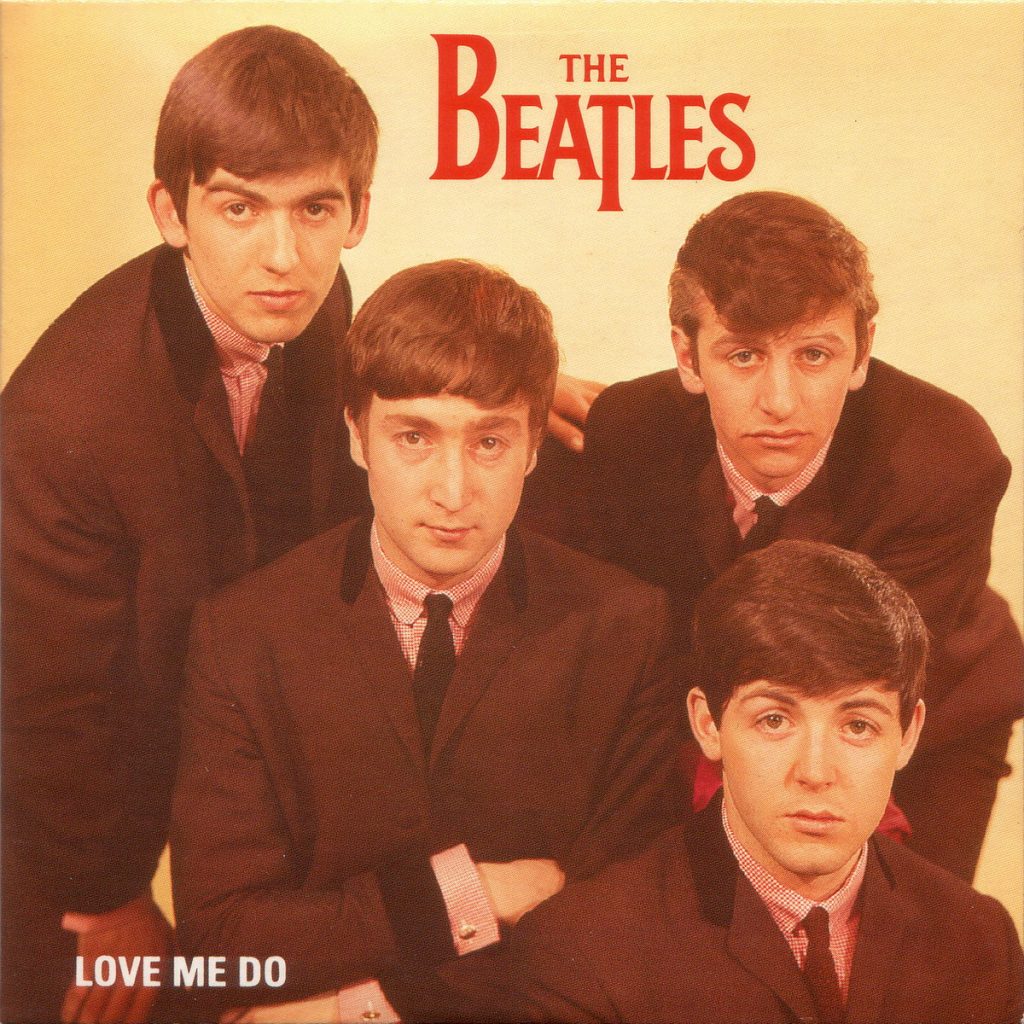 The Beatles first single was completed on the 11th September 1962

Brian Epstein, the Beatles’ newly appointed manager, had work tirelessly to get the Beatles signed by a record company before the small Parlophone label step forward. Parlophone’s boss, George Martin, had previously been best known for releasing comedy records with Peter Sellers and the Goons, but was looking for a “beat group” in the mould of Cliff Richard and the Shadows. 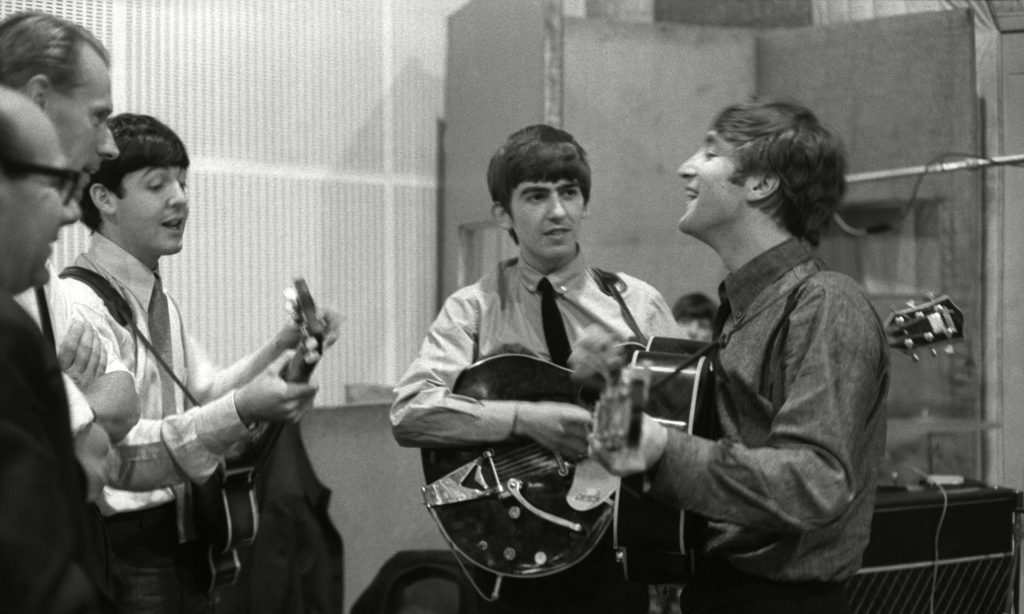 The Beatles in the Abbey Road studio in the 1960s

The single was released on October 5, 1962, with very little promotion from EMI. Apparently Epstein ordered 10,000 copies for his Liverpool record shop which was enough to push it into the Top 20 and 10 times more than he could ever sell. It also became a dance favourite throughout Britain’s two ballroom chains, Mecca and Top Rank. Even so, it got no higher than number 17.

For the Beatles, its real importance was cementing their relationship with George Martin, a producer who was to be of crucial importance to the end of their collective career. When they returned to Abbey Road with a new Lennon-McCartney song, Please Please Me, Martin offered no objection. At the end of the session, he told them: “Gentlemen, you have just made your first number one.” And he was right.

RETRuly a now has new and growing collection of Vintage Vinyl Records. 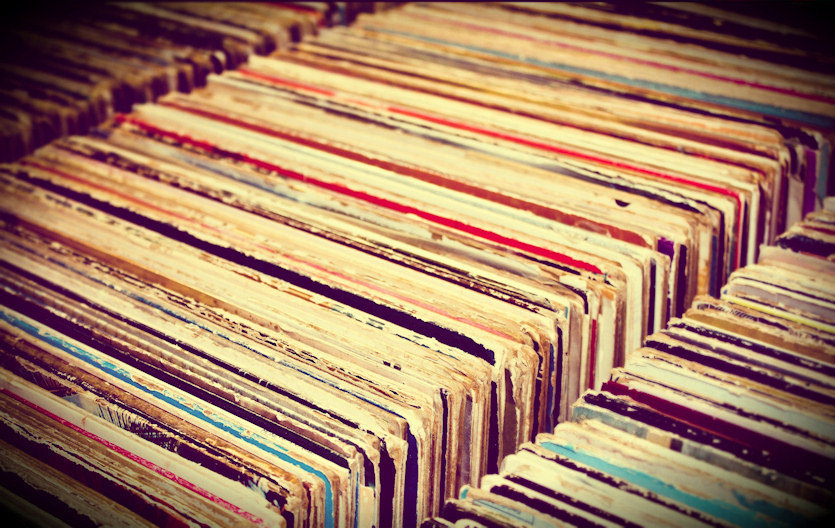 Vinyl records have recently seen a resurgence in popularity, hitting a 28 year high in sales. For many, vinyl has always been their preferred music format. Yes, they can take up lots of storage space, but in the era of downloads a new generation of discovering the joy of buying vinyl and the ritual of slipping the album on their turntables.

The collectors market for vintage vinyl is huge, with many online outlets and record shops, but if you are just starting out what should you look out for when building your collection?

With all collecting, condition is key. Vinyl is prone to scratching if not handled carefully so it is essential to inspect it for scratches and scuffs as a damaged record can be unplayable. Also, avoid dirty records as these can create lots of noise on playback.

The condition of the jacket is also important so ensure you check carefully for damage.

So what is the right price to pay for your vinyl? The price is based on the condition, scarcity and demand. You can generally find most fairly common vintage vinyl records for about £5-10 but expect to pay more for original 1960s and 70s records. You can however pay up to £20,000 for and original with drawn version of Bob Dylan’s 1963 Freewheelin’ album due to it’s scarcity. 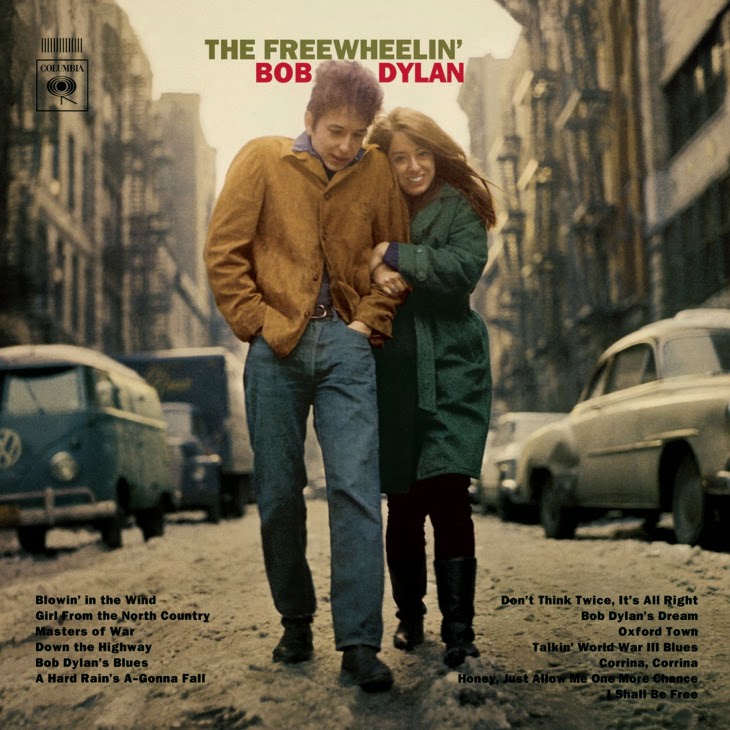 The earlier the pressing of a record, the more valuable it is. So how do you determine whether of not an album is a first pressing? This can be difficult to determine even for seasoned collectors but certain tell tale signs which show they are later pressings include finding dates on the album that are later than the original release date, albums first released in the 70’s with barcode indicates that they are re-releases, early records tend to be a thicker vinyl so this can also be an indication of age. There are many online resources available that document the key first pressing indicators for particular albums. So as a rule of thumb, before investing a lot of money on a record, do your homework.

Where to Buy Vinyl

There has been a resurgence of independent record shops and vinyl can regularly found at vintage fairs and even charity shops. For those that prefer to shop online, there are many online vinyl shops and you can now buy vintage Vinyl Records from RETRuly Marketplace.

There are many storage options available, but ensure they are kept in a dry place with no exposure to heat or direct sunlight to keep them in top condition.

We are thrilled at RETRuly to have opened our new vintage vinyl department, with some great vinyl sellers adding more stock all the time.